Time named Olivia Rodrigo the magazine’s 2021 Entertainer of the Year on Thursday (Dec. 9), and in the magazine’s new profile, it’s revealed that the teen singer and actress will return for season 3 of Disney+’s High School Musical: The Musical: The Series. 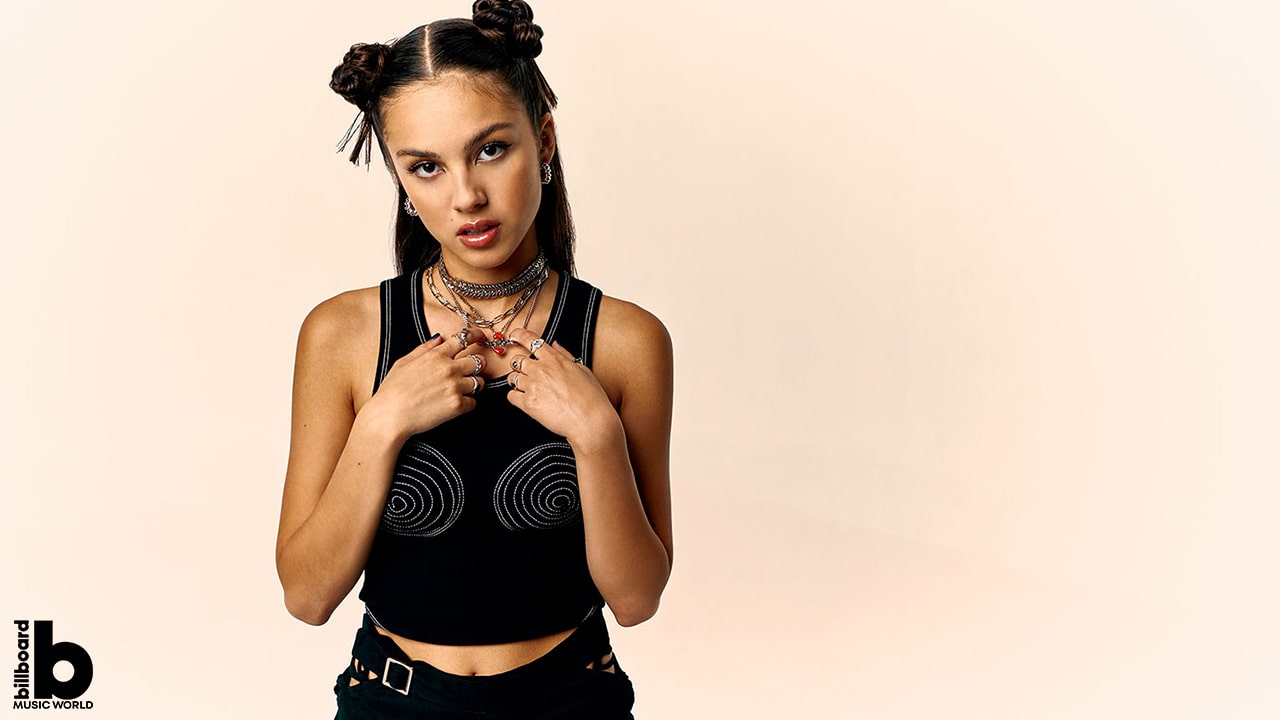 The third season begins filming in January, which is just three months before the “Drivers License” superstar is set to embark on her first-ever tour. Rodrigo announced the 2022 Sour Tour earlier this week, a 40-date international jaunt supported by opening acts Gracie Abrams, Holly Humberstone, and Baby Queen.

Industry sources broke down to Billboard earlier this summer how Rodrigo’s TV commitments could be a real hindrance to her touring opportunities, considering she plays the main character, Nini, in the award-winning mockumentary-style musical drama series. But considering tickets for the Sour Tour go on sale Friday, we’ll see how well Rodrigo will be able to live the best of both worlds as a touring singer-songwriter and actress if they sell out as expected.

It comes as no surprise that Time would pick Rodrigo for the Entertainer of the Year distinction following the 18-year-old’s wildly successful debut year. She received seven nominations at the 2022 Grammy Awards, including nods in all of the Big Four categories — best new artist, song, and record of the year for her breakthrough debut single and eight-week Billboard Hot 100 No. 1 “Drivers License” as well as the album of the year for her Billboard 200-topping debut LP Sour.

While she’s made such a big impact in such a short time (her breakthrough song “Drivers License” was only released in January), Rodrigo is keeping things in perspective. “I’d be lying if I said there wasn’t any pressure,” she told Time. “But I sometimes remember: This happened 10 months ago. You don’t have to have it all figured out yet.” 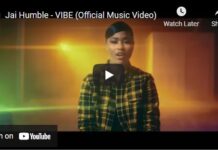 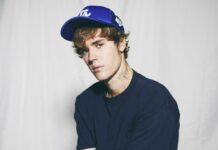