DISTANT PKWY is an alt-pop artist from metro Detroit, who is able to demand the attention of listeners with his catchy smooth vocals, and addicting melodies.

Recently he released his single “Why Don’t We?” which is making waves on modern social media like Tik Tok with fans using the catchy single behind their videos, Instagram, Spotify & Youtube. 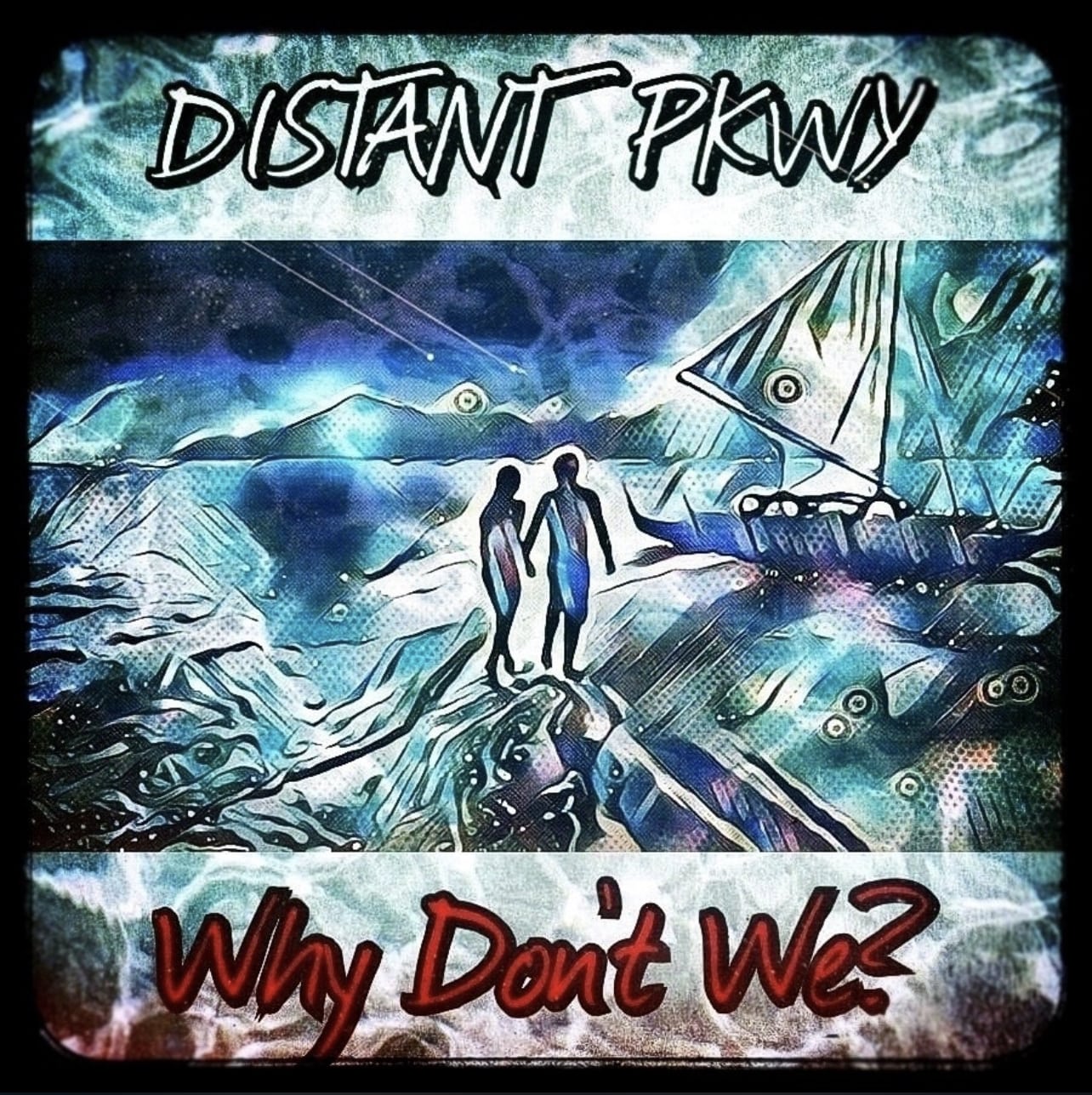 Combined the new song has already racked up hundreds of thousands of views in a short time and is well on its way to becoming a viral hit.

DISTANT PKWY’s story told in his music, is the familiar tale of a young Midwest man, finding and losing love, going through heartbreak, adventures of being an artist, and his never-ending addiction to creating music.

DISTANT PKWY is a rising artist to watch and listen to if you are looking to add catchy pop anthems to your playlist. 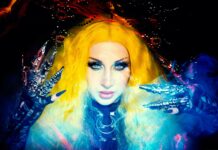 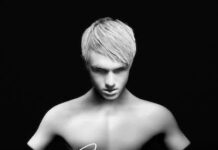 M3lleo, The Start of Underrated Records