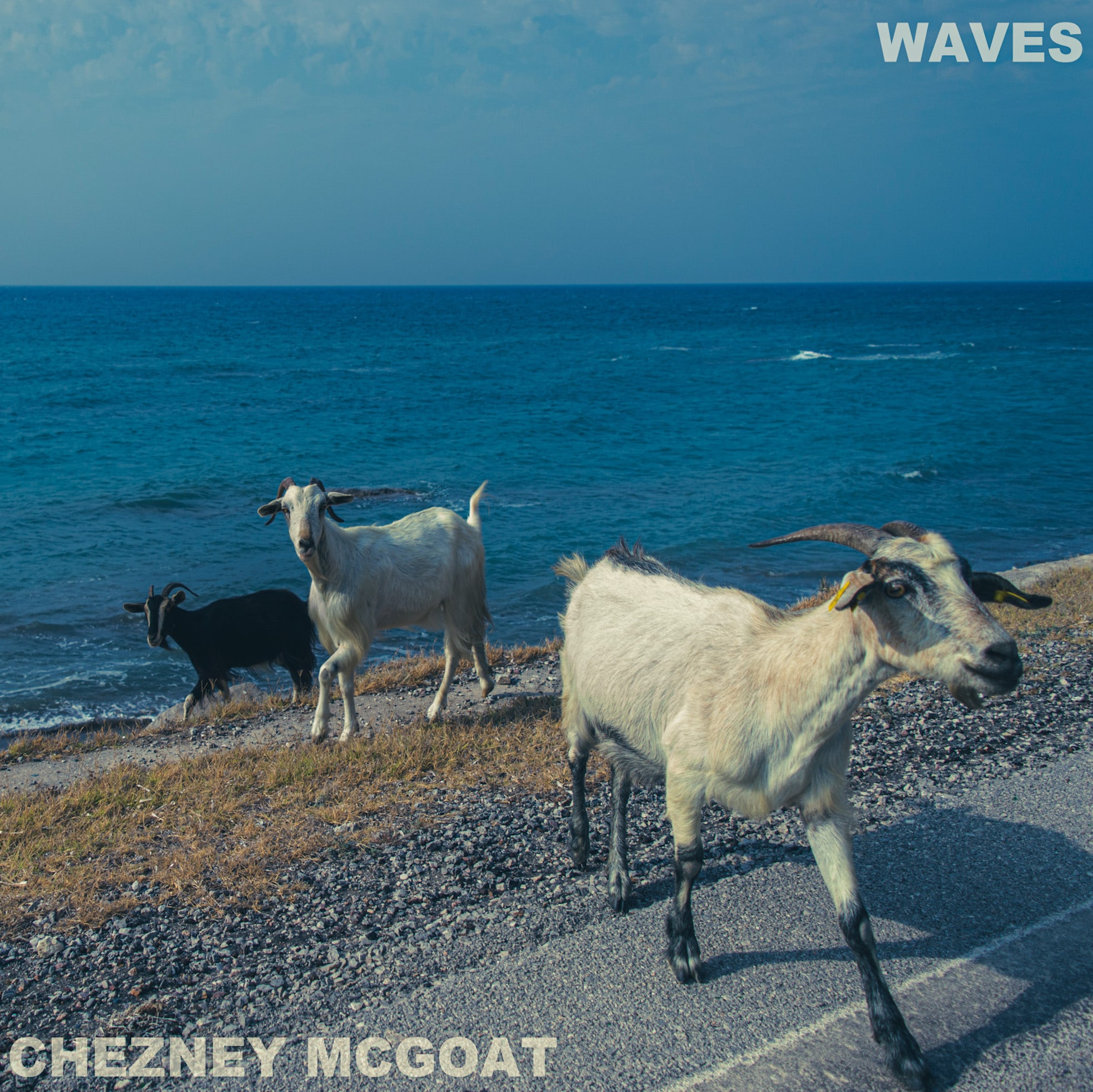 For the past few months, the Nashville-based country artist has caused quite a stir amongst fans and onlookers. While we still have no clue who is exactly under the goat mask (is that you Luke Bryan?!), Chezney has continued to garner everyone’s attention while teasing his music alongside being an advocate for “the voiceless” aka animals; In the past weeks he has called out celebrities like Kevin Hart, Maren Morris, Khloe Kardashian and Sophie Turner for using animals for entertainment purposes.

While he has since dropped his legal suits against each while enduring online bullying from fans of these stars, Chezney has continued to bring attention to himself in a lighter sense. With fan sightings of him all over historic landmarks in Nashville, including him dancing on Broadway, what happens next is anyone’s guess. 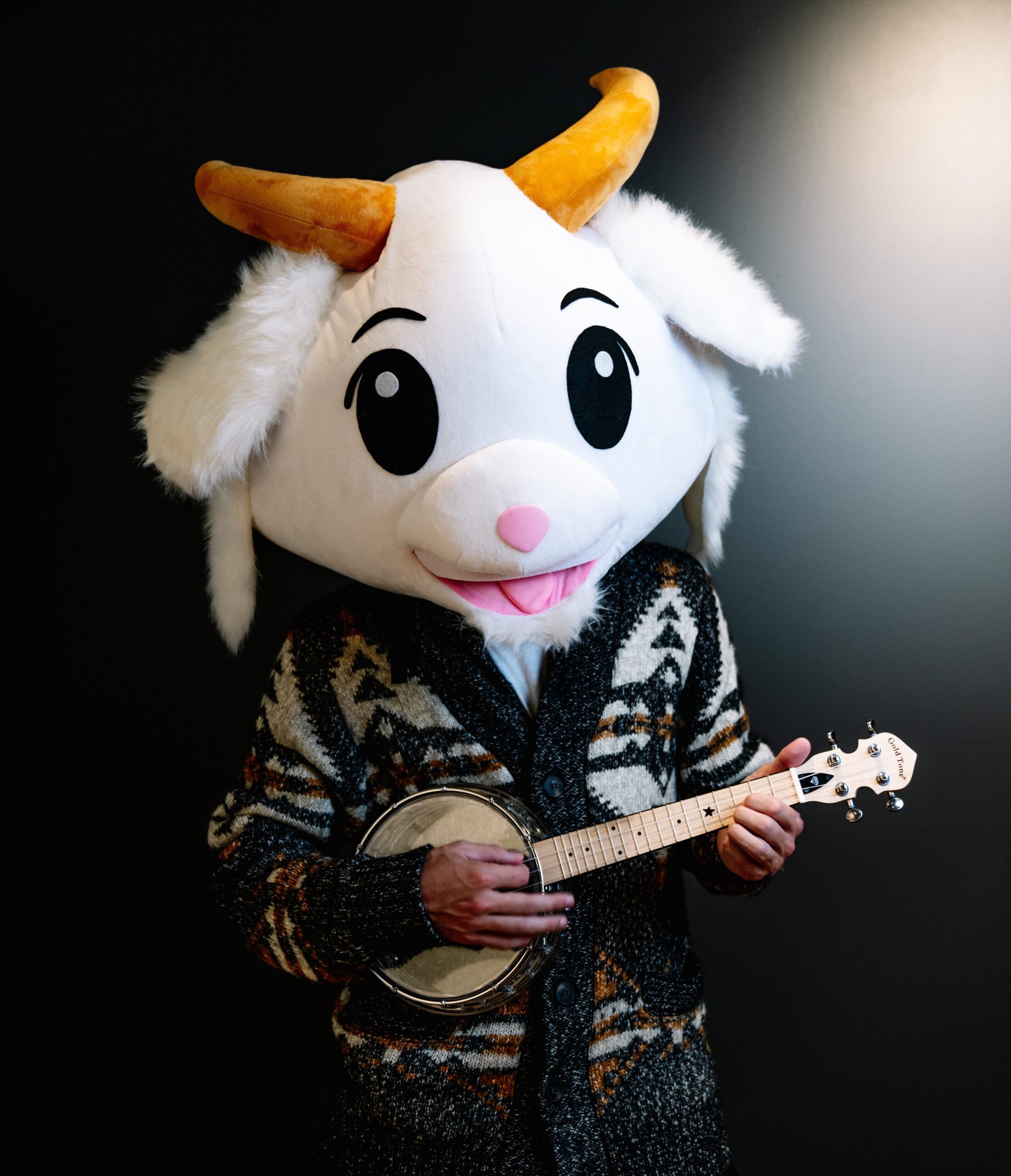 With WAVES rolling onto the charts and airwaves shortly, we are pretty sure Chezney has some fun ideas lined up. But while fun is all a part of country music, it will all boil down to the vibe check of the track. WAVES, written by industry veterans Maks Gabriel, Heidi Raye and Georgia Thomas, previews as a song that anyone can throw on at a party or while relaxing by a lake/ocean, just like the cover image of the song has a few goats coming out of the ocean looking as happy as can be.

“I just want to bring something new to the country scene. Too many tracks and artists are alike these days. My hope is to bring something more light/fun to fans so that we all can have a good time!” Chezney tells us exclusively in a quick conversation. “I hope to see a goat sing brings a smile to everyone’s face.” 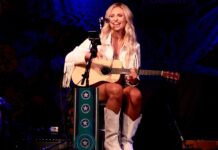 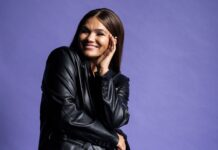 Abby Anderson on Leaving Her Record Label & New Music: ‘I Feel So Much More Confident Now’ 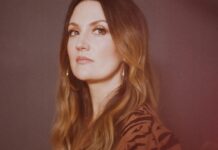 Abby Anderson on Leaving Her Record Label & New Music: ‘I...

Rising Country Singer Lexi Sidders Is Making A Name For Herself...

In-Demand Songwriter Natalie Hemby Steps Into Her Own With ‘Pins and...