Someone must have hit the rap Bat Signal, because on Monday night (Aug. 15) hip-hop’s ultimate superstar trio assembled in the studio for an epic pic that sent fans into a frenzy.

“Just a few bros..  hangin out,” Eminem captioned the snap of himself sandwiched between Dr. Dre and Snoop Dogg. 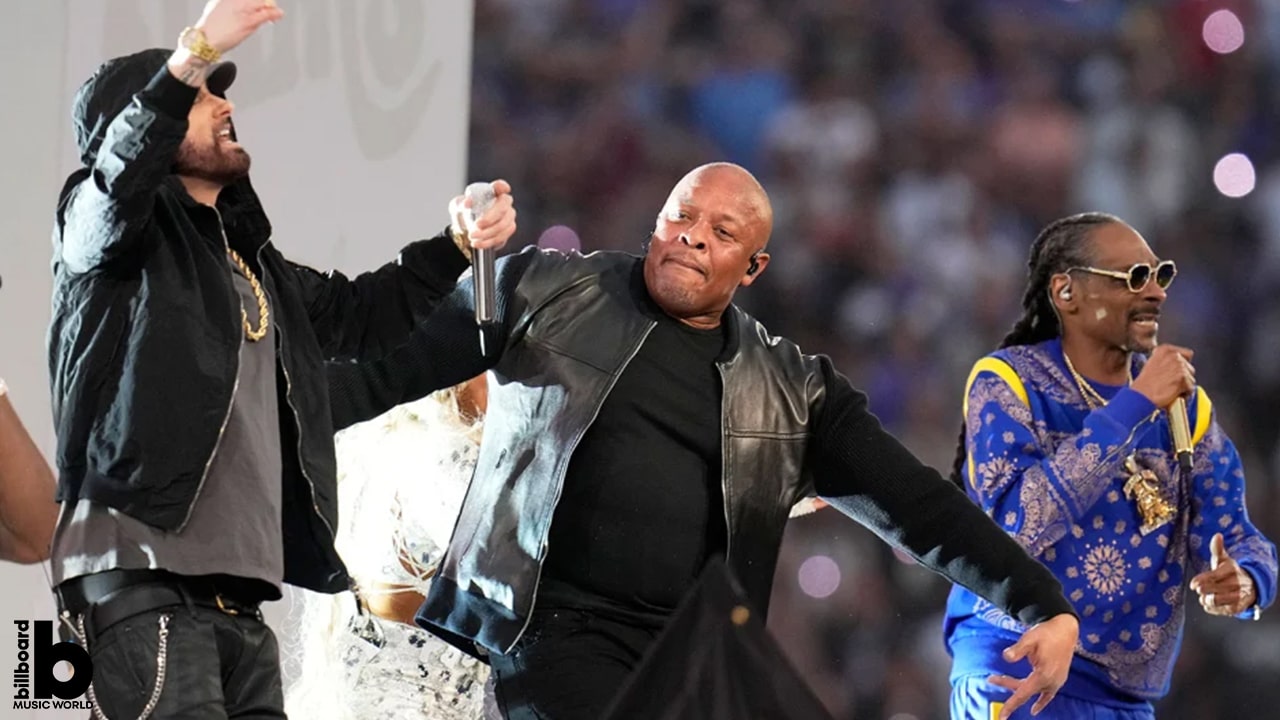 And while the triple G.O.A.T. image didn’t come with any further explanation of what the rap icons are cooking up, it did amp up speculation that they might be working on tracks for Dre’s legendarily long-in-the-works Detox album. Earlier this year, Snoop, Dre and Em shared the stage with Mary J. Blige, Kendrick Lamar, 50 Cent and Anderson .Paak for this year’s Super Bowl halftime show, and in June, Snoop and Slim Shady hopped on the mic for a collaborative track called “From the D 2 the LBC” celebrating their respective hometowns.

Among the comments sparked by the cryptic pic: “Drop album,” “GOATS,” “Can a few bros announce this tour,” “LEGENDS” and “Hope to hear whatever you guys are working on soon!!!”

Snoop lit the spark for talk of a reunion last week when he told Entertainment Tonight that he and Dre have been working on new music, saying, “We’re cooking up a little something. I don’t wanna talk about it too much, but we’re back together again. It’s been 30 years since we worked on a record, and we’re doin’ something, we’re workin’ on something.”

At press time, no further information was available on what the men are working on.

Chlöe’s Sleek New Single ‘Pray It Away’ Is Here 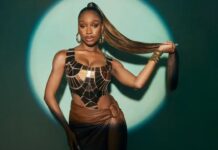 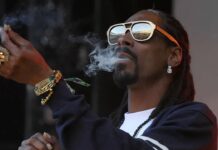 French Montana Releases Statement After 10 People Were Shot During His...

How Rapper Bochinx Became A Stamp In The San Francisco Hip...