Snoop Dogg is “praying for peace in hip-hop” following the stabbing death of rapper Drakeo the Ruler at a Los Angeles music festival on Saturday (Dec. 18). 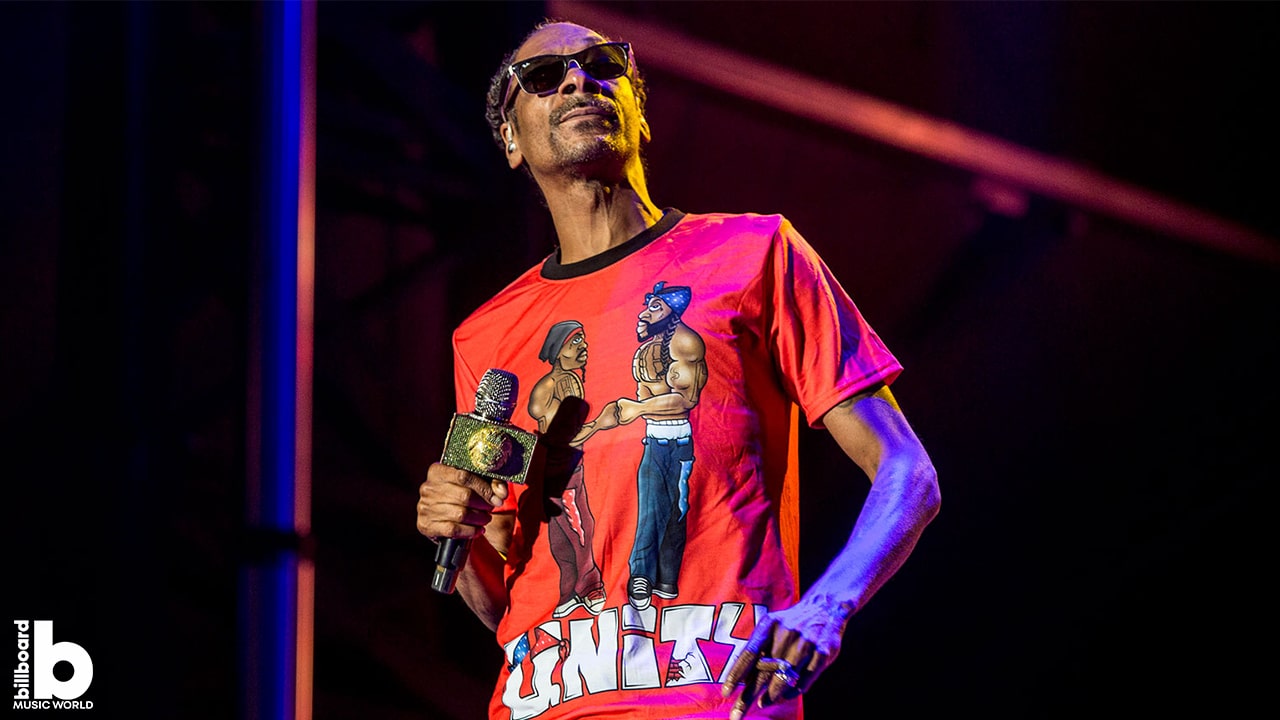 Snoop, who was scheduled to perform at Saturday’s Once Upon a Time in LA at the Banc of California and Exposition Park, took to social media the following day to share his perspective on a tragic evening and offer his condolences to the late rapper’s loved ones.

“I’m saddened by the events that took place last night at the Once Upon a Time in LA festival,” Snoop began his post on Instagram. “My condolences go out to the family and loved ones of Drakeo the Ruler. “I’m not with anything negative and as one of the many performers, I was there to spread positive vibes only to my city of LA.”

The hip-hop icon added, “Last night I was in my dressing room when I was informed about the incident and chose to immediately leave the festival grounds. My prayers go out to everyone affected by the tragedy. Please take care, love one another and stay safe ya’ll. IM PRAYING FOR PEACE IN HIP HOP.”

Once Upon a Time in LA organizers confirmed in an Instagram post on Saturday that the event had been shuttered early without providing an explanation. In addition to Snoop Dogg, the concert was also scheduled to feature performances by 50 Cent, Ice Cube, YG, and The Game.

Drake, a rising 28-year-old South Central rapper, died after being stabbed multiple times at the festival, a representative for the artist confirmed to Billboard. With the potential to create a long-lasting legacy that cemented his own place in the West Coast’s lineage of rap greats, Drakeo had already released five musical projects since 2020. His most recent was a 17-track mixtape, titled The Truth Hurts, featuring Drake on the chilled-out song “Talk to Me.”

Many other hip-hop artists mourned Drakeo’s death on social media, including Drake, Saweetie, and Juicy J. 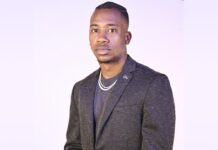 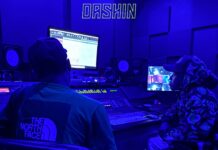 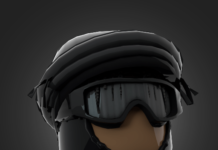 The lost enigma 6CVLXRZ, The unexpected tornado crashing the industry