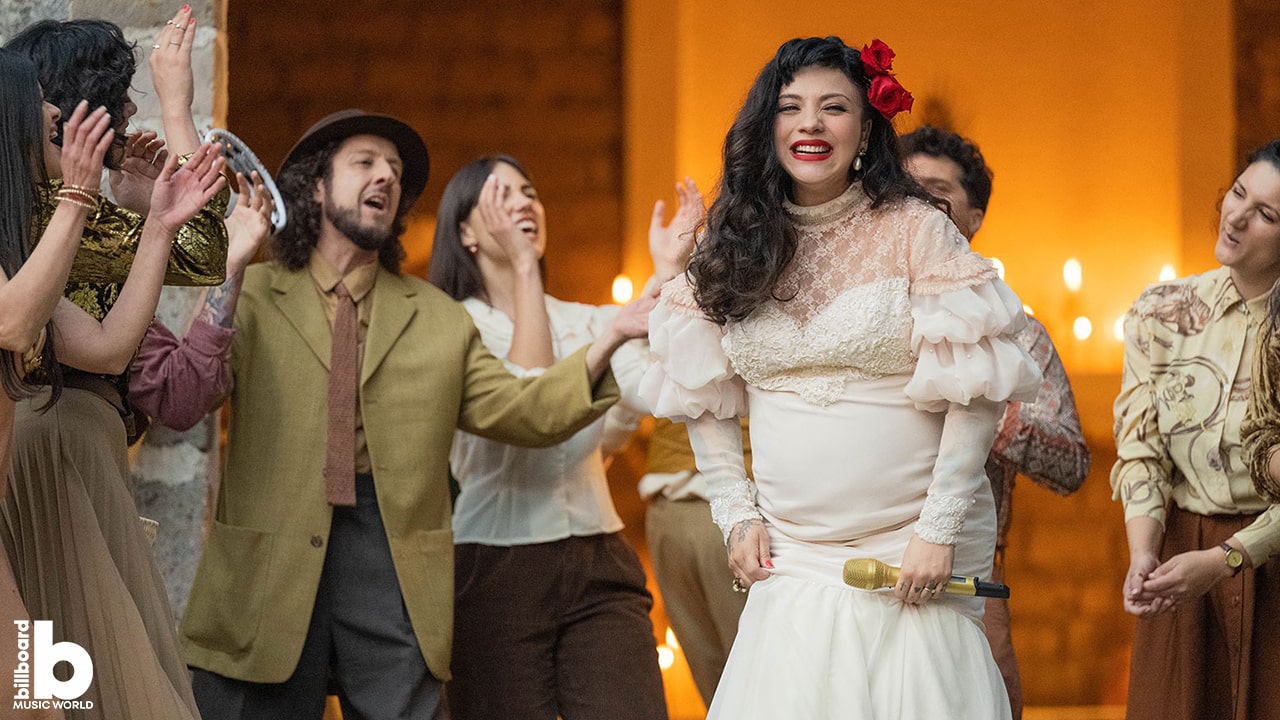 An impassioned Laferte sang some of her most well-known songs, such as “Tu Falta de Querer,” “Por Qué Me Fui A Enamorar de Ti,” “Se Me Va a Quemar el Corazón” and “Placer Hollywood.” Accompanied by a 10-piece orchestra, with instruments ranging from a jarana, an oboe, a tuba and violins, Laferte recorded her Tiny Desk Concert from Tepoztlán, Mexico, where she currently lives. Dressed in all white from head to toe with red roses adorning her hair, the 38-year-old artist’s baby bump was also in full display.

This isn’t the first time Laferte has appeared in a Tiny Desk Concert. Back in 2018, she made her debut in the Juanes and Mon Laferte Tiny Desk Concert, where together they performed “Amárrame” and “Fotografía.”

“It’s a pregnancy I looked for,” Laferte told Billboard during a red carpet interview at the Latin Grammys in November. “While I was in the process of getting pregnant, I began writing songs and it’s completely different. I was very hopeful but at the same time anxious and fearful and all of that was captured in my new album (SEIS). It’s so different to create from this new place.”

“The entire writing process [for the album] was very solitary, bleak and melancholic, because I was like everyone else, just filled with uncertainty about what was going to happen,” she previously told Billboard. “So I clung onto my music and my guitar because I thought, if the world ends, I at least want people to know how I was feeling. I wanted to sing about personal experiences, past and future loves, the love I have for my mom and other women.” 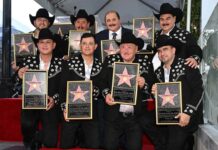 It Connected With Fans’: Manuel Turizo Breaks Down His No. 1 Hit ‘La Bachata 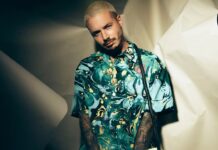