Sir Paul McCartney had a fistful of surprises for the audience at Thursday night’s (April 28) kick-off of his “Got Back” tour at Spokane Arena in Spokane, Washington. And while the first performance of “Getting Better” in nearly 20 years and the live debut of the McCartney III song “Women and Wives” were both nice, it was the first song of the show’s 6-song encore that blew minds. 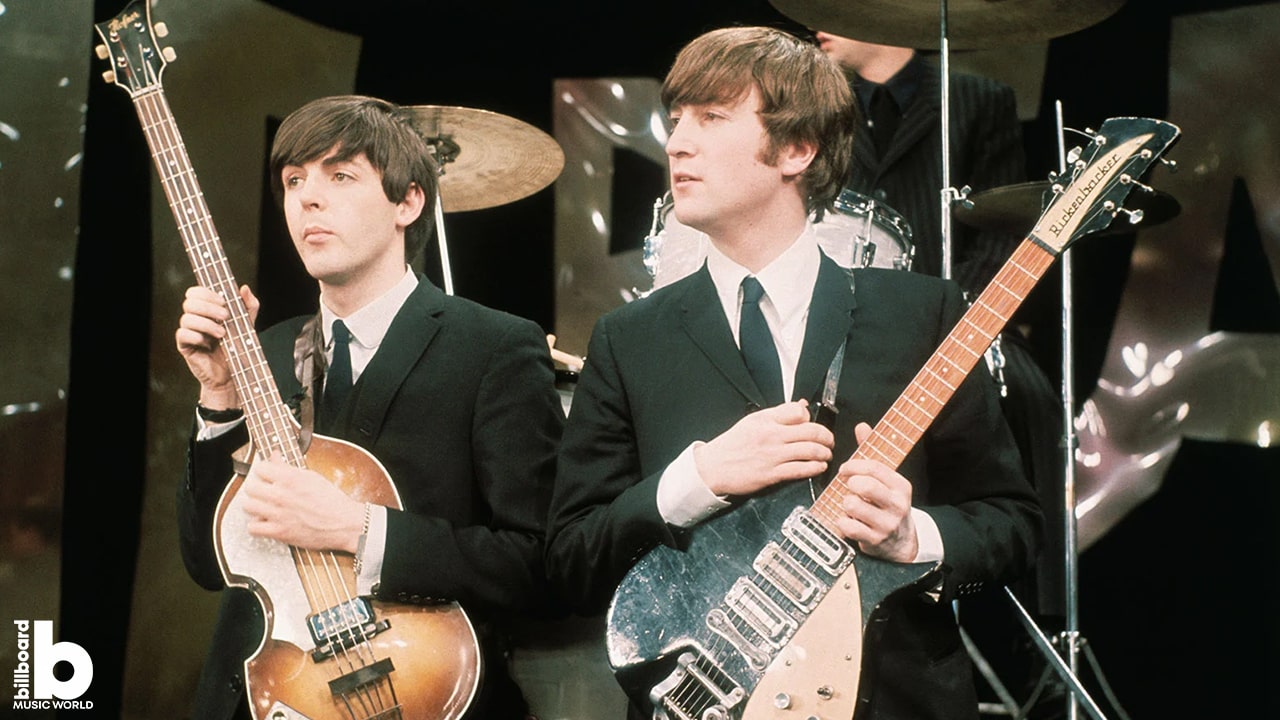 In a tribute to his late writing partner, McCartney blew minds when he did a virtual duet with John Lennon on the 1970 Let It Be classic “I’ve Got a Feeling” by screening footage from the Beatles’ legendary Jan. 1969 rooftop gig atop the band’s Apple Corps HQ in London. Unlike other acts who’ve performed with deceased bandmates via hologram or other digital trickery, fan-shot video of the get back between the two felt downright heartwarming.

McCartney began the song strumming a guitar with a swirl of pastel colors on the screen behind him and then elicited gasps of elation when mid-way through when Lennon’s voice came in for his verse as Macca turned toward the screen to watch. “Everybody had a hard year/ Everybody had a good time/ Everybody had a wet dream/ Everybody saw the sunshine,” Lennon sang in the footage as McCartney sang counter-melodies.

After the performance, McCartney explained how it came together, telling the audience, “So, Peter Jackson, the director of the Get Back film, he texts me one day. And he says, ‘we can extract John’s voice. And he can sing with you live.’” The crowd roared at the idea and McCartney, 79, shrugged and added, “I thought, well…”

McCartney’s first tour since 2019 will hit 13 cities across 14 dates. The tour’s next stop is a two-night stand at Climate Pledge Arena in Seattle, Washington on May 2-3.

Check out a clip from the “I’ve Got a Feeling” virtual duet below. 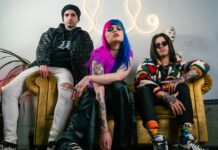 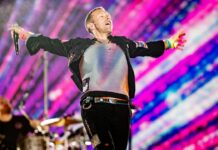 The Independent Sound And Story Behind The Song “I Feel Like...