The track hit No. 1 due to continued conversation around the song following its release Nov. 30 on KAI’s new EP of the same name. 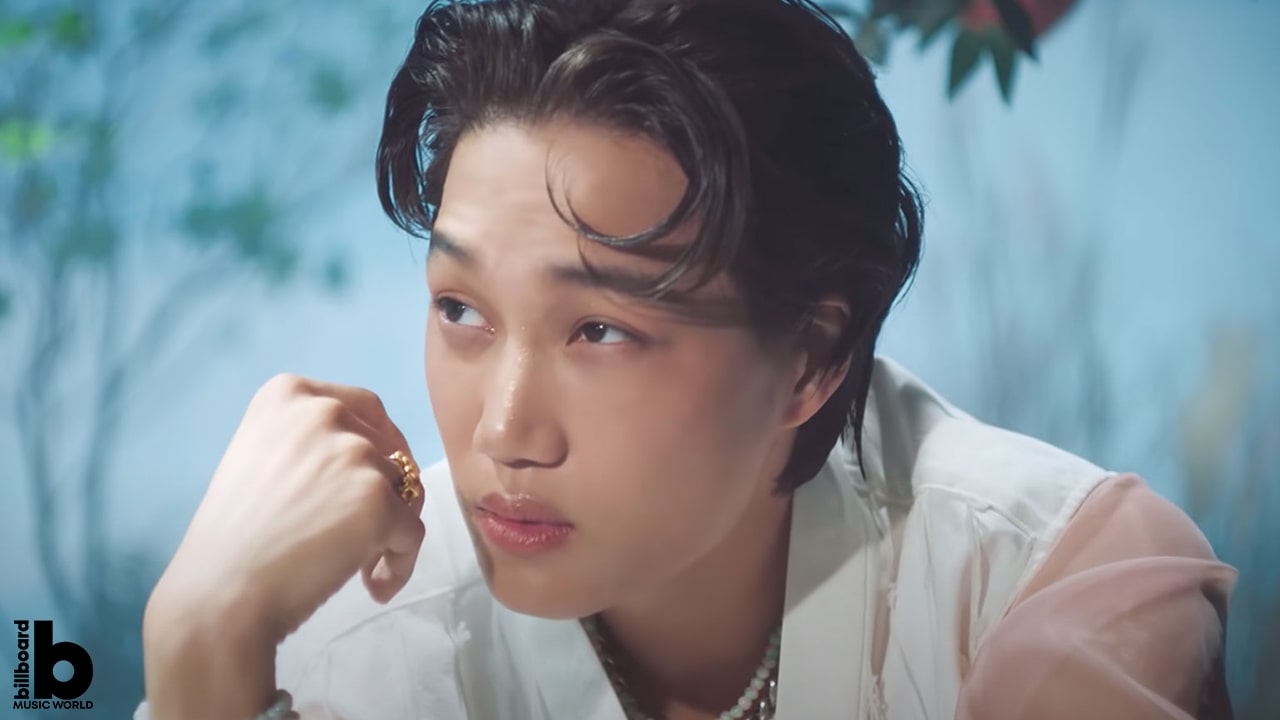 Billboard‘s Hot Trending Songs charts, powered by Twitter, track global music-related trends and conversations in real-time across Twitter, viewable over either the last 24 hours or past seven days. A weekly version of the chart, covering activity from Friday through Thursday each week, also posts alongside Billboard‘s other weekly charts on Billboard.com each Tuesday. The Hot Trending Songs charts highlight buzz around new releases, award shows, festival moments, music nostalgia and more and are unique in that they track what songs people are talking about, not necessarily what they’re listening to.

Among other titles making moves on Hot Trending Songs Friday afternoon, BTS’ former 10-week Billboard Hot 100 No. 1 “Butter” climbed to No. 2 after the group released a “holiday remix” of the song the same day.

Further as holiday music season is upon us, Stray Kids’ “Christmas EveL” placed on Hot Trending Songs after its Nov. 29 release on the act’s like-titled EP. The song debuted at No. 15 on the weekly iteration of the chart that posted Tuesday (Nov. 30), thanks to talk leading up to its release.

Keep visiting BillboardMusicWorld.com to check out the constantly evolving Hot Trending Songs rankings, and come back Tuesday for the latest weekly chart. 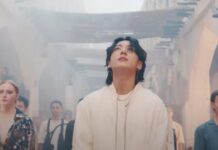 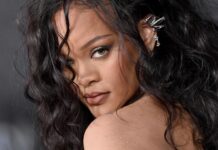 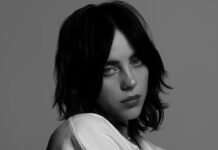 The Weeknd’s ‘Dawn FM’ Has Arrived